Menu
Menu
Home | How to Help | I want to get involved

I want to get involved

Fondation Olo is happy to be able to count on a committed community to help it achieve its mission: helping low-income families bring healthy babies into the world through appropriate action and nutritional support.

Are you interested in organizing a financing activity to benefit Fondation Olo? We can help! For more information, contact Anne-Sophie Archambault, Director, Philanthropic Development, at 514-849-3656, extension 209.

Here are a few examples of how our long-term partners have gotten involved: 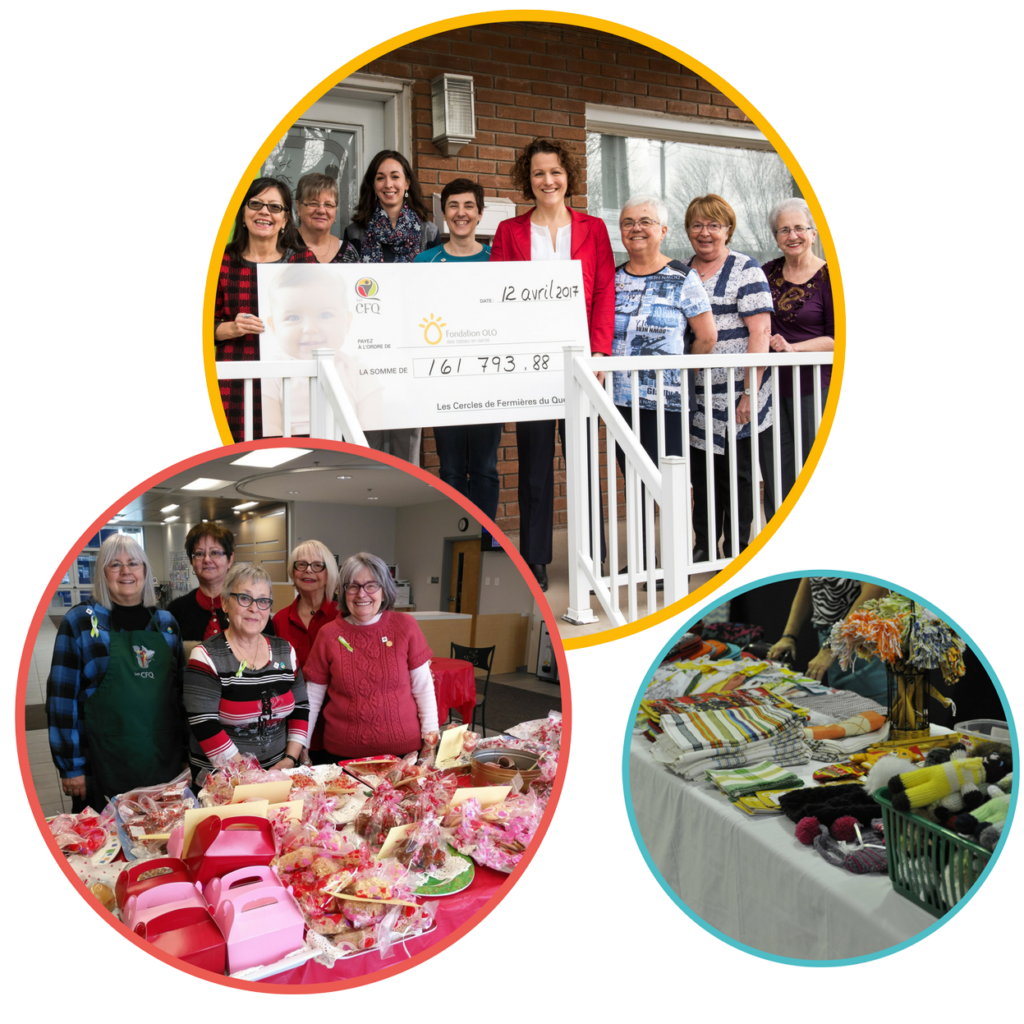 The Cercles de Fermières du Québec have partnered with Fondation Olo since its foundation in 1991. These farmers across the province generously collect donations year after year so babies can be born healthy and get a good start in life. Since they began their involvement, they’ve collected over $1,500,000 in donations for babies!

We at Fondation Olo are profoundly grateful to these hard-working guardians of Quebec’s cultural and artisanal heritage.

For more information on the Cercles des Fermières du Québec: 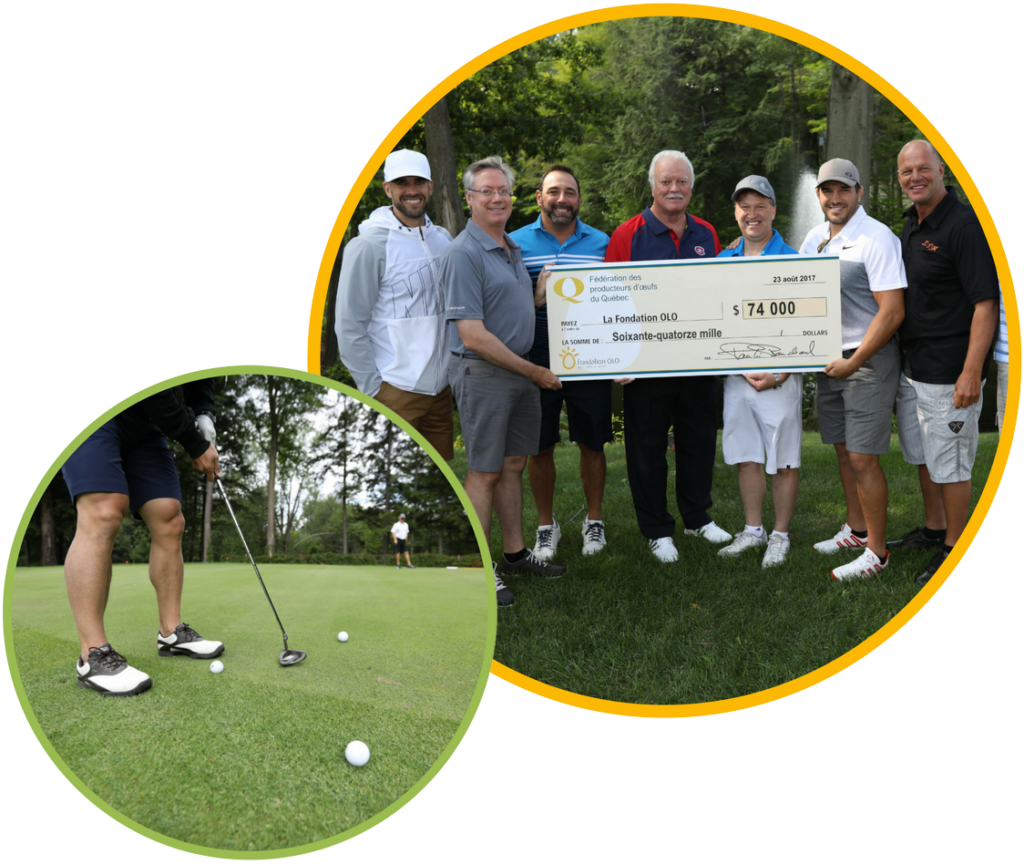 The Fédération des producteurs d’œufs du Québec (FPOQ) has been a Fondation Olo partner since 2002. In support of the cause, the FPOQ organizes the yearly Omnium de golf de la FPOQ, which brings together over 300 golfers for a tournament, followed by a supper and auction.

Since the early days of its involvement, the FPOQ has donated some $620,000 to Fondation Olo. We are very thankful for this great partnership.

The Olo run by obstetricians and gynecologists 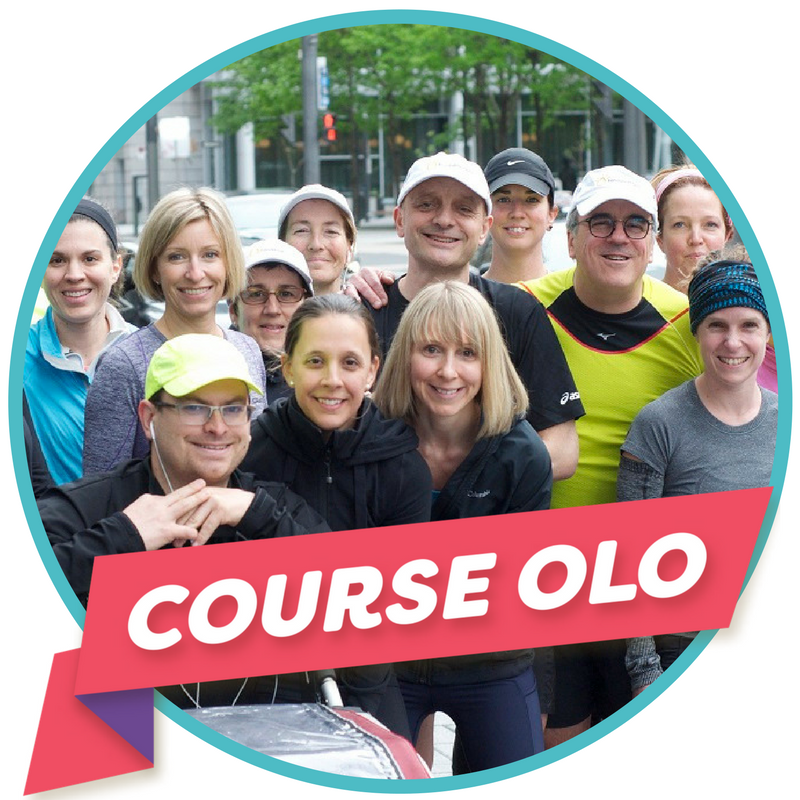 Since 2012, the annual conference of the Association of Obstetricians and Gynecologists of Quebec (AOGQ) has included in its program a benefit run for Fondation Olo, thanks to the initiative of Dr. Corinne Leclercq. Conference participants are invited to run 5 km and make a personal donation so more babies are born healthy.

In 2018, the AOGQ also opted to make a tangible gesture to ensure the health of mothers and babies, by making a major $100,000 donation over 4 years to Fondation Olo. Read article (in French).

By supporting us the physicians of the AOGQ are making a real difference in the lives of families in need.

Every year, practitioners mobilize to collect donations for Fondation Olo. On average, they raise $15,000 for babies each year.